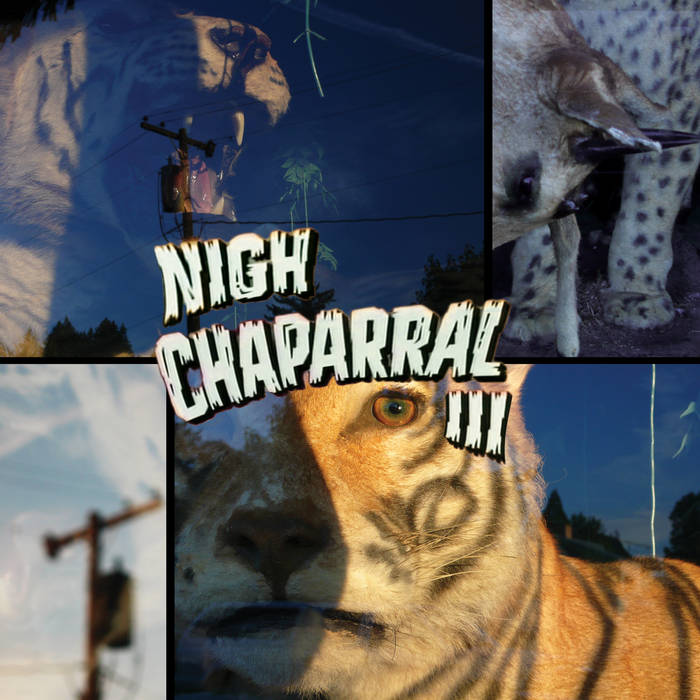 Time flies off a cliff, onto another cliff, stairstepping onto a shoddy escalator that disembarks in a sheetrock card house they replaced your neighborhood with & charged you for. All right at peak which & whatever, the fourth turning (yearning), sixth extinction (lack of distinction), the ring of fire reverberating concentric rings of ire, magnetic pole position jitters contagious among mytho-methomaniacs & glowface killers, knowingly or not out poaching & plundering what there is left, provisioning for the feared invasion of generation zombie—though the feathers may be hard to pluck corkscrewing as they are in rarefied air, buoying the vultures just waiting us out, there's no shortage of brimstone geysers, & the creosoted scaffolding hangs out uneasily over the cauldron boiling away as if nothing ever happened. But we'd rather apprehend the constant anxiety that is the chief newly upgraded feature implemented into the worry beads we spend our money on, inculcated into the minds of children, that, along with the convenient provision of data to the unseen agencies & deities that they used to need to work behind the scenes to procure—strangely uncapped in reverse—altars erected by unscrupulous, unsocialized psychologists and their sociopathic overlords with virtual soapboxes on the corner of every artificially intelligent element of the supremely illuminated gridlock, or on the end of aisle 9 bedecked in pre-made, styrofoam housed/infused sushi to distract from the chiffon veiled interest laden patricians in the next world over, their assistants & minions, or everybody else, plugging away at facilitating the shylockian orders anonymously broadcast out from the bridges of circumambulating superyachts, all but embarrassed by their share of the spoils, believing, or maybe imagining is enough, that even they might find themselves among the newly minted, or discovered to have been mistakenly excluded from the aristocracy, so tedious now, the necessity of always ensconcing oneself in new less assailable bastions, the likes of which are possibly being dreamt up by their former selves, back when terrene aspirations still existed—now antagonists who've gotten real, careerist, corporatist so-called-content so-called-creators, or rather the bourgeois misappropriation "creatives", busy vying for marginalization with ex-childhood actors, ex-actor post-politicians, ex-viral idiots & gauzy ex-living crypto-holograms turned like triple agents to pimp the forever unattainable coruscating sheen of desire emanating from the projected echosystem of the hall of digital mirrors.

But some are still sticking rocks behind the wheels of their jalopies that are want to gallop off into the night to make it to a friend's show, always ready to lend a hand, or warning you to never underestimate the one you just might, immersed in a sort of appreciation & encouraging the better attributes of everybody they encounter. & if they break down on tour in the desert & die, they won't be happy about it, but it will have been worth it somehow. Let's hope, anyway.

Recorded by Gilles in Studio Olivia, in Portland, Ore.